Actor Idris Elba shot scenes for the film, which debuts Friday on Netflix, in 2019. The city’s decades-old urban cowboy lifestyle gets its star turn in a movie based off a novel called “Ghetto Cowboy”

Historians estimate that 1 in 4 American cowboys were Black, but you would be hard pressed to find a movie genre whiter than the Western. “Concrete Cowboy,” an urban Western about African American riders in Philadelphia starring Idris Elba, is about an often unseen — and persisting — Black cowboy culture.

Download our mobile app for iOS or Android to get alerts for local breaking news and weather.

“Concrete Cowboy” is a father-son drama set around Fletcher Street Stables, one of the oldest and last-remaining of Philadelphia’s unique inner-city stables. It dates back more than 100 years to when horse-drawn wagons were used to deliver produce, laundry and milk. But through tenacity and improvisation, Fletcher Street has remained a cherished refuge and an ardent pastime for both kids and adults on the streets of Philadelphia’s Strawberry Mansion.

“That’s a tough neighborhood but if you’re on top of horse, people literally look up to you,” says Gregory Neri, author of the novel “Ghetto Cowboy,” the basis for the film directed by Ricky Staub.

Neri first heard about the stables in 2008 when a friend sent him a link to a Life magazine article about Fletcher Street.

“The first image I saw was this Black kid on the back of a horse in the middle of the inner city in North Philly,” says Neri. “I had the reaction most people have, which is: ‘What is this? What’s going on here?’”

“Concrete Cowboy,” which premiered last fall at the Toronto International Film Festival and debuts Friday on Netflix, shines perhaps the brightest light yet on an abiding community of Black cowboys now facing an uncertain future. It was shot in the vacant lots Fletcher Street cowboys ride in, and its co-stars — alongside a cast of Elba, Caleb McLaughlin, Method Man and Jharrel Jerome — include many of the stables’ actual riders.

In a genre that’s been perpetually drawn to American myth and open plains, “Concrete Cowboy” is urban, contemporary and authentic.

“My dad was a big Western fan. I grew up sort of watching them with a side eye,” says Elba, also a producer. “It didn’t occur to me until the Bob Marley song ‘Buffalo Soldier,’ which opened my interest about Black cowboys. And it occurred to me: I’ve been making films forever and I’ve never been offered a Western. You realize there’s a deep history that spans America and Africa over decades, centuries in fact, that you’ve never seen in film.”

As film historian Mia Mask, introducing a series on Black Westerns for the Criterion Channel, has noted: “Hollywood definitely whitewashed the image of the frontier.” The word “cowboy,” itself, was a racist term for a Black ranch worker. (A white one was a cowhand.) John Wayne’s character in John Ford’s “The Searchers” was based on a Black man.

For the actors, encountering and enmeshing with the community was an eye-opening experience. McLaughlin, the 19-year-old “Stranger Things” star, plays Cole, a wayward 15-year-old sent by his mother to live with his estranged father, Harp (Elba).

“It was all a new experience,” says McLaughlin. “Being in Philly, there are actually horses that live in people’s homes there. It’s not just two blocks of people with horses. It’s a whole community. There are people with cowboy boots walking around. There are babies riding ponies. I was like, ‘Wow, this is different.’”

“Obviously, when Idris Elba shows interest in being in your movie, you pivot,” he says, chuckling. “When I was talking with Idris, it was probably a little brazen, I said, ‘I don’t want this to feel like Halloween, like you’re playing dress up. To me, you need to do the most work to fit into this world and not vice versa.’”

Staub first learned about Fletcher Street while living in Philadelphia. One rider that he befriended, Eric Miller, introduced him around and they began to conceive, a little quixotically, of a movie. Miller, who had once been set to play Harp, was shot and killed just a week before prep began on the film. “Concrete Cowboys” is dedicated to him. Still, Miller’s vision helped guide the production.

“Eric echoed something to me that really had a lot of impact. When he was growing up, he loved cowboy films. These guys even played cowboy videogames on their phones. Everything was about that cowboy life,” says Staub. “But he didn’t have a film growing up where cowboys looked like him. What Eric wanted to leave was essentially a Western reimagined with the Black community.” 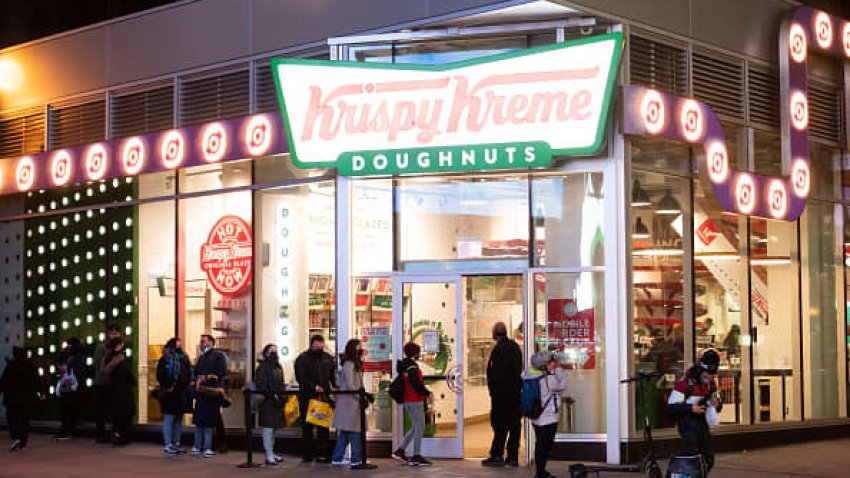 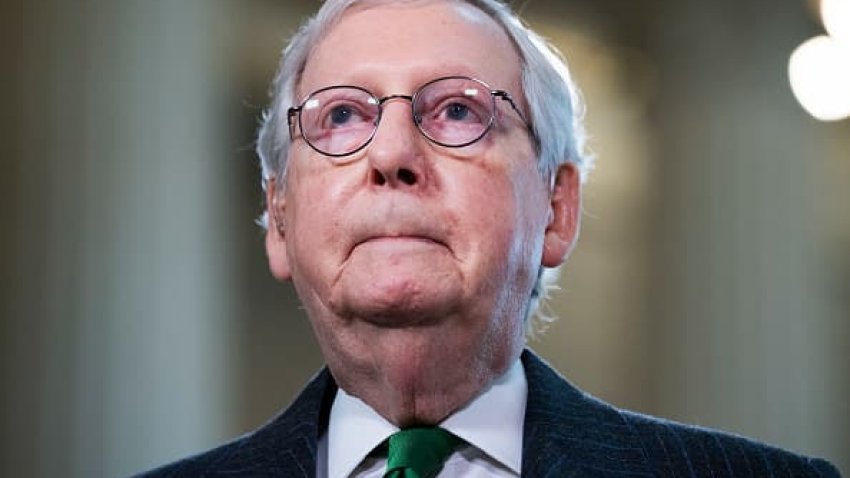 On set, Staub was flanked by riders looking over his shoulder on the monitor or shouting lines to Elba. “I recognized this was their story to tell,” Staub says.

For Elba, who’s also to star in the upcoming revenge Western “The Harder They Fall,” it was more like making a documentary.

“I’m very open to telling stories that have a common truth but a unique perspective,” Elba says. “People in London, in Hackney where I grew up, will watch ‘Concrete Cowboy’ thinking it might be a Western and go, ‘Oh man.’”

The Fletcher Street Stables are also imperiled. The vacant lot its riders had long used — and which they’re seen riding through frequently in the film — is currently being developed. To survive, Fletcher Street needs a more permanent home. To facilitate that, the filmmakers have helped organize a nonprofit, the Philadelphia Urban Riding Academy, and a GoFundMe. They’re trying to raise money for an equestrian center and to convince Philadelphia government officials that the Fletcher Street heritage is worth preserving.

“We’ve been losing these stables one by one to gentrification. Fletcher Street is one of the first and last. It’s kind of like our history is being erased,” says Erin Brown, director of the Philadelphia Urban Riding Academy.

Brown, who served as a consultant, extra and stunt rider on the film, first started riding as a 6-year-old. She vividly remembers, as a kid, watching the cowboys riding down the street from her great-aunt’s porch. Since then, Fletcher Street has been her home.

“You come to the stables and you feel this love,” says Brown. “It builds you as a person.”

This article tagged under: